Welcome to this unique park, which will take you back through Greek myths and history.

The price of the ticket includes the audio tour.

You can enjoy your coffee, refreshment or snack at our cafe.

The park is accessible.

Every Sunday  09:00 – 17:00
Our Park opens daily for groups upon appointment. Please call us for more information or sent as an email. 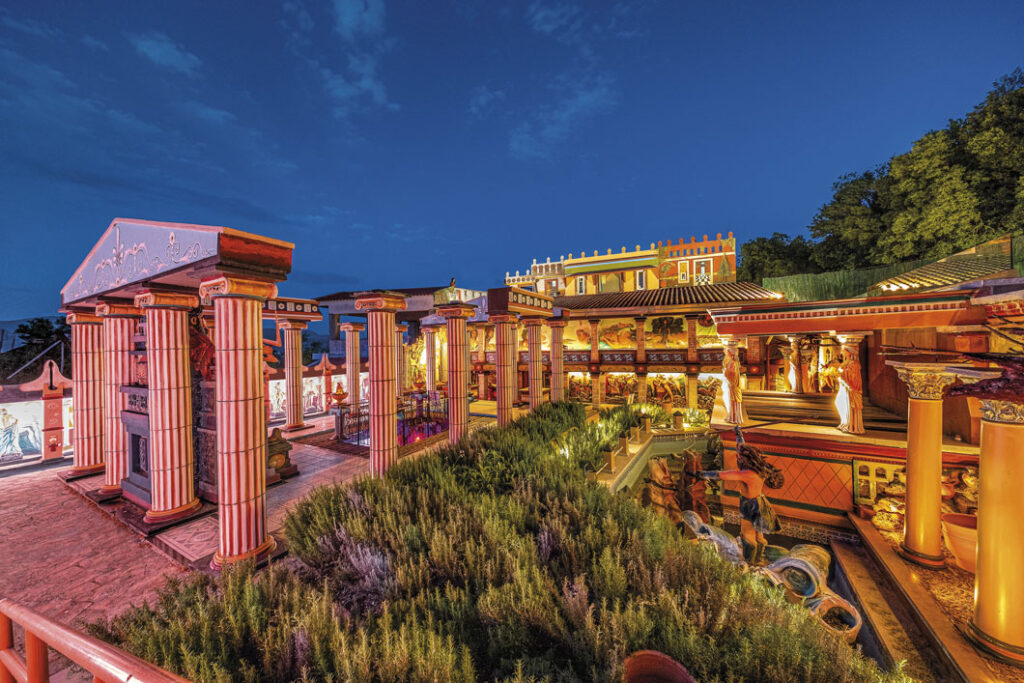 about the myth park

The park of Greek mythology is located in the village of Psychro in the Municipality of Lassithi Plateau. Near the Dikteo Cave, which according to the Myth was born Zeus, God of the ancient Greeks. Includes topics related to the tradition of Greek mythology, Minoan civilization and rural life of Crete.

The creation of this park was made to meet the needs of thousands of visitors who sought to find and learn more about the Myth and culture of the ancient Greeks.

The park has an area of 3000 sq.m. Its construction started by the Pitarokili family, Nikos and Kaliopi in the year 2014 and was completed in the year 2020.

Have a great journey back in time.

The most famous myths

In the park you will get to know the ancient Greek myths . The special lighting and sound effects, in combination with the audio tour make the tour in the park very enjoyable, even for small children. Visitors feel that they are wandering from the dark tunnels of the labyrinth to the bright Greek temples.

You will have the chance to learn about 4 eras of Greek history and myths.

Starting from the Minoans and the ancient Athens to Byzantium and folklore tradition of the Lassithi Plateau in the late 1960s.

Knossos Palace was the ceremonial and political center of the Minoan Civilization during the Bronze Age. Considered as Europe’s oldest city, Knossos was once the city-state of Crete, with the town surrounding the hill the palace is on.

The area actually has a very long history of human habitation, from the first Neolithic settlement around 7000 BC, until 1500 BC, when the surrounding city had a population of 100,000.

In our museum we have recreated many portions of the palace frescoes. You will be able to admire them up close. 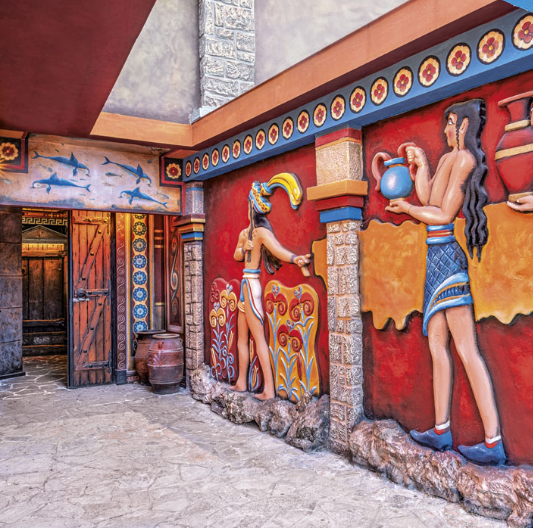 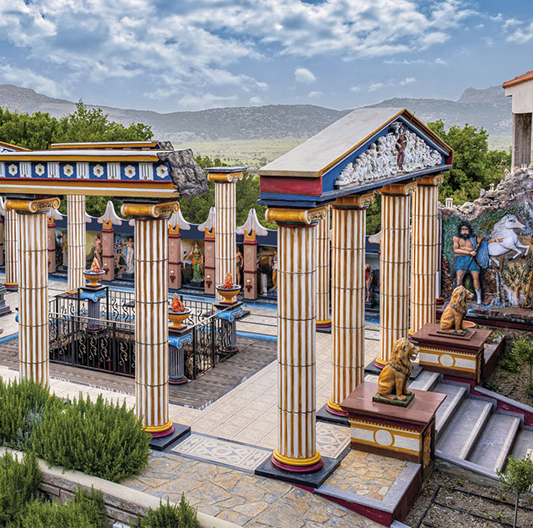 You will have the chance to learn more in our museum and experience the ancient Greece like you were there!

The picturesque windmills of the plateau, dated back to 1950 -1960, are the official regions’ trademark. During these decades the plateau was one of Europe’s first wind farms, having 10-13 thousand windmills, which pumped the groundwater for cultivation growth.

Also, several caves of archaeological interest are located in the plateau and the surrounding mountains. For example, Dikteon Andron, which is reputedly the birthplace of Zeus according to Greek Mythology and the cave of Psychro with stalactites and stalagmites.

Take a stroll in the village as it was in 1967 and learn more about the folklore of Lassithi Plateau and its windmills. 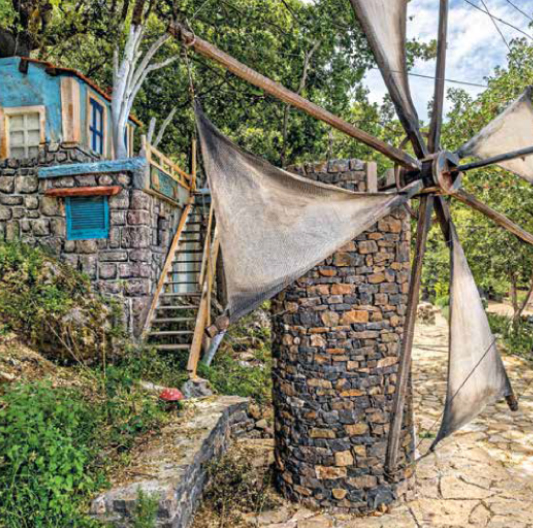 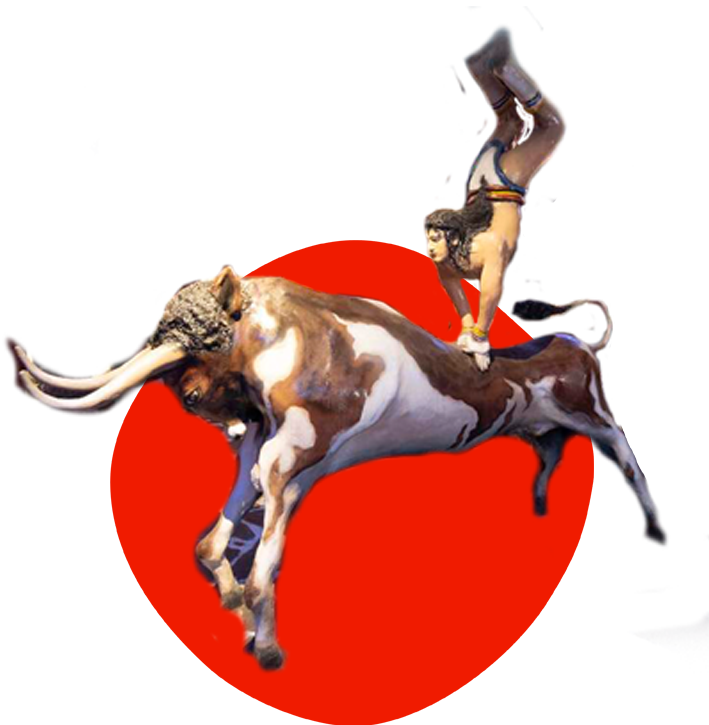 Book your ticket and live the myths up close. Come visit us!

GO BACK IN TIME, STEP INTO OUR PARK

There is a souvenir shop and a refreshment area on site. There is access for the disabled.

Here you will find traditional pottery and jewellery.

Book your ticket and experience the myths like never before.

Relax out our cafe while enjoying delicious coffee, refreshments and traditional sweets.